Why is the traditional knowledge of African agriculture disappearing?

DURING THIS FREE WEBINAR YOU WILL LEARN ABOUT:

The traditional languages what are the support of indigenous knowledge are also shrinking as well as indigenous knowledge mostly used in climate change resilience; in choosing right period of seeding by best weather forecasting; in mixing crops for best productivity; in storage crops during a long-run, in preparing seeds and planting required to face a long dry season and so on.

In the same some scarce seeds for feeding population in period of hunger as well as serving for medicines for human and for domestic animals are disappearing due of the lack of know how in the field disappointed by modern technologies used in agriculture and livestock in a lot of remote rural areas of Africa.

Who (is the webinar for): Students, researchers, data analytics, NGO, African and European projects, anybody in Africa and beyond, who is dealing with data management.

Webmaster of http://www.rtnb.bi after being Journalist-Editor for daily news broadcasted in Kirundi national language before launching since 1999 the first website of the National Radio-Television of Burundi in order to help in recovering peace in Burundi by writing true news against a lot of wicked media. Prior, I broke the silence of the national radio during the sad days of october, ninety three by reopening the broadcasting of daily news at midday and I participated in many magazines of bringing hope in Burundi, additionally I have been Correspondent of Radio France International.I earned a Post-university Diploma of European Studies after my studies of Licence in International affairs and Public administration and I hold a Bachelor in Economic and Social Sciences from UCL where I succeeded in key courses of Accounting; Matrix computing and Infinitesimal calculation; Economy and monetary policies; European integration policies; Law of Business, Peace and War's Theories; The Management of industrial enterprises; Public finances; Statistic analysis and so on. I held a Master degree in Using Technologies of Information and Communication in Education and Formation delivered by the University Louis Pasteur of Strasbourg in 2004. I have submitted in 1984,my thesis entitled:“The Political system of Senegal: Analysis of the means of realization” at the University Catholic of Louvain where I presented a research paper named “Prospective of the effects of ozone shortage “ in the Seminar of European and Atlantic Policy in the framework of my Post-university Diploma of European Studies.I am a former Professor of International Political Relations course at the Centre of Studies of International Relations of Bujumbura and I have produced many publications offline and online focused in miscellaneous fields like copyrights; economic conjecture; educative technologies; internet governance; agriculture’s improvement and the development of rural communities through ICT.

Didier Muyiramye is passionate about the role of digital technologies in agricultural transformation. With over 5 years of agribusiness work experience, he worked at Technical Centre for Agricultural and Rural Co-operation ACP-EU (CTA), providing Monitoring and Evaluation support for various ICT4Ag projects, as well as documenting the key impacts of the Data4Ag programme. He holds a Masters Degree in Rural Development and Natural Resources Management from the Swedish University of Agricultural Sciences (SLU). Previously, he worked for PUM Netherlands senior experts and AgriProFocus Network in Rwanda, gaining expertise in farmer profiling, online platform data management and business brokering services. 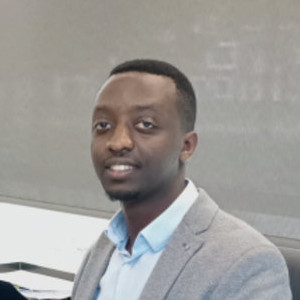 Bente Lilja Bye has been a member of the GEO community since 2004, engaged both as representative in the GEO plenary, in committees and contributing to the GEO Work Programme, and currently represents Norway on the GEO Programme Board. Bente runs a small research and consultancy company, BLB, focusing on transforming Earth observation data to information and knowledge for societal benefit. She is responsible for Communication, Dissemination and Assessment as partner in NextGEOSS. 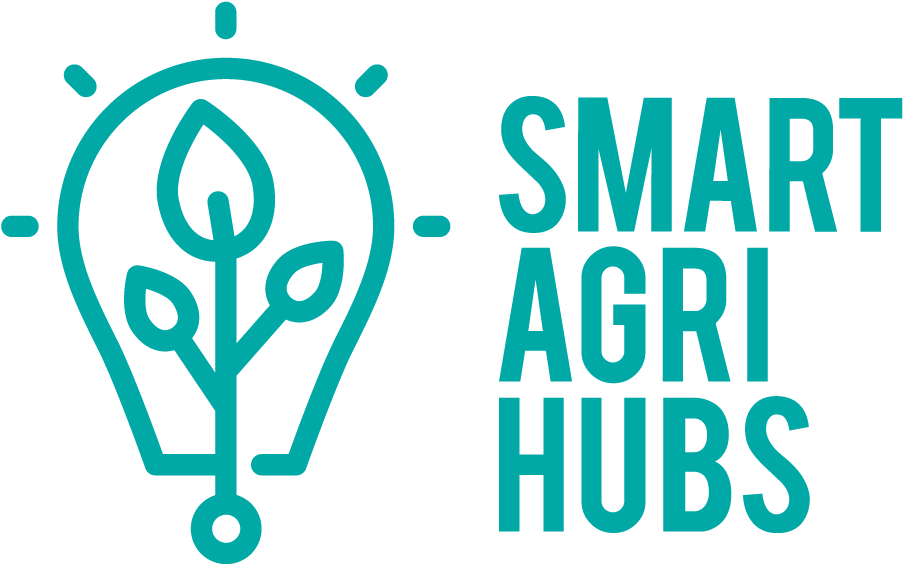 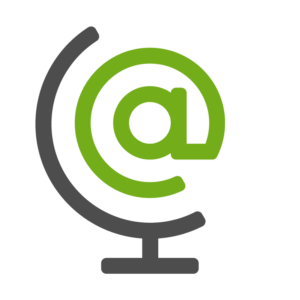 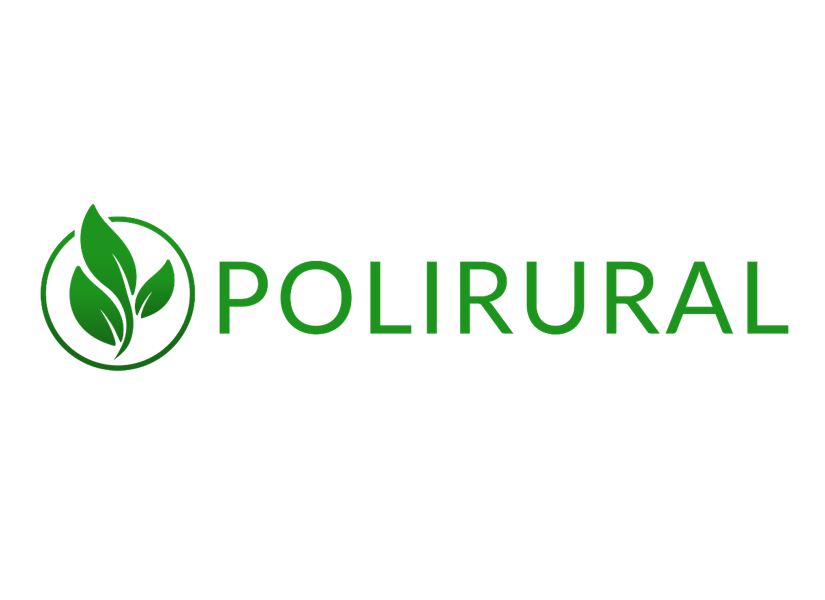 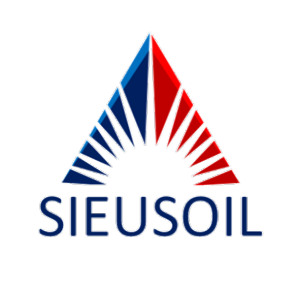